A Mystery School teaches the processes, techniques, beliefs and values that are required for students to follow a process of inner spiritual growth and become evolved or “enlightened” human beings.

These processes can rapidly accelerate spiritual growth but have to be taught in a gradual way, gently developing the different aspects of a person (physical, emotional, mental and spiritual) in a coherent way so that they become fully aware human beings. Because these teachings are powerful and can create real change in a person, it is important that they are taught appropriately and responsibly. This is the reason why they have been hidden from public view, buried behind myth, legend, secrecy and often-strange rituals.

The basic principles of spiritual development are the same the world over, and are known to both the Mystery Traditions of the East and the West. In the West the ancient Egyptians probably reached the pinnacle of esoteric spirituality teaching and practice and it is ancient Egypt that is seen as the root of the Western Mysteries.

In Egypt the Mystery Schools were attached to all the main temples and were known as “Houses of Life.” These teachings were later modified and restructured to form the basis of the ancient Jewish Qabalistic system of spiritual development. 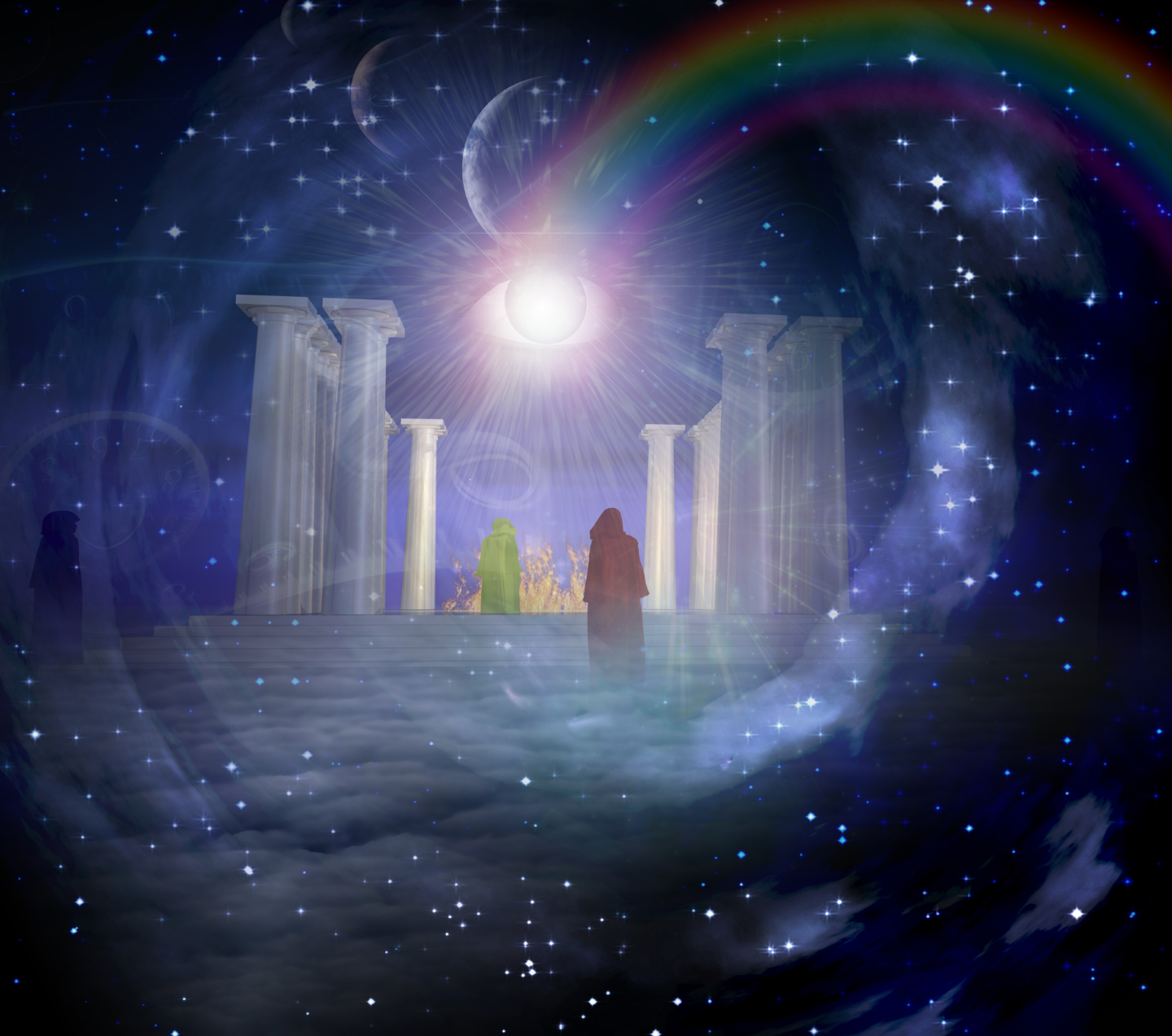 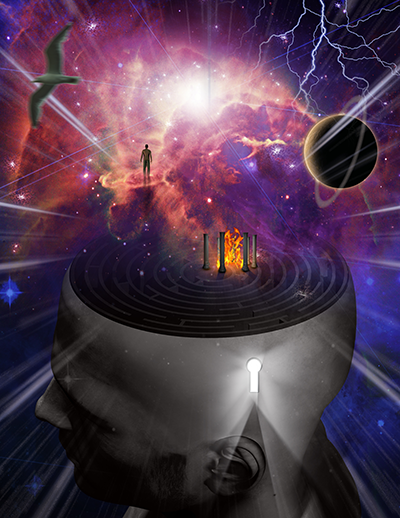 How will I learn is a great question!

We have designed the training to be theoretical in that it gives you all the information you need to succeed, experiential in that you have daily meditations and exercises to enable you to actually experience the processes we are teaching you, and finally to be practical in that what you are learning has to be grounded in your everyday experience of enhancing your life.

Each lesson consists of an introductory video that summarises what you are going to learn, downloadable lesson materials, daily exercises, and additional worksheets and information if appropriate to the lesson material. You will receive access to the lessons in order; upon completion of one lesson the next one is made available to you for download. You will retain access to all the lessons you have previously completed.

You can be supported in your learning and experience by regular online webinars and, if you so wish, individualised coaching on a one-to-one basis. So on this website you will see details of the training curriculum for our introductory level, First Degree and Second Degree trainings, which collectively we call “The Path of the Adept.” 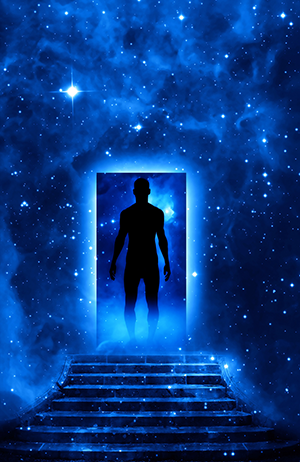 We have designed the training to be theoretical in that it gives you all the information you need to succeed, experiential in that you have daily meditations and exercises to enable you to actually experience the processes we are teaching you, and finally to be practical in that what you are learning has to be grounded in your everyday experience of enhancing your life.

Whilst we at The Helios School of Esoteric Science fully understand the reasons for this, and have sympathy with the secrecy that has traditionally surrounded esoteric training, we live in different times now, and much of what in the past had been kept secret is now freely available in books and on the Internet.

However, as the other authentic Mystery Schools are also fully aware, it isn’t so much as the information delivered that it is important to protect as the methods, experiences and “inner plane” contacts of the school and the connections to the unseen realms that the students develop. This cannot be learnt from books and can only be gained by studying with a genuine, “contacted” Mystery School. 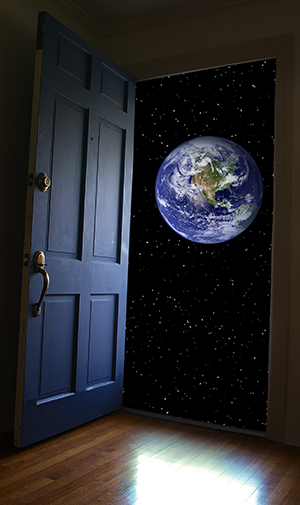 Hidden Wisdom is our introductory level course designed to introduce you to the Western Mystery Tradition and to the philosophy and approach of the Helios School of Esoteric Science. It is free of charge to all students who register their details and download the course.

At the end of this course you will be able to:

The Free Hidden Wisdom Introductory Course from Helios consists of an introduction, two lessons with reading materials, exercises and daily meditations, and an end of course quiz. If you successfully complete the quiz you can download a Certificate of Completion. 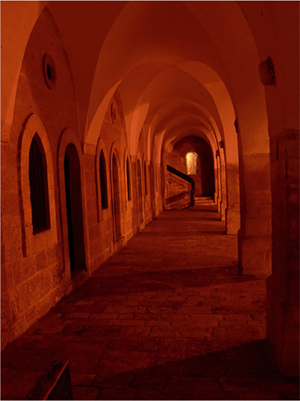 In “Helios” the Path of High Magic and alchemy includes studying the ancient Jewish mystical system of Qabalah, the Tarot and the magic and metaphysics of ancient Egypt. The Qabalah is considered by may to be the “mainstay” of the Western Mysteries, and it is certainly one of the “magical building blocks” that all students of the Western Mystery Tradition would do well to achieve competency in. The Tarot is closely linked to the Qabalah and First Degree students learn to become competent with the Tarot both for their own spiritual development and for divination.

The First Degree offers a comprehensive training in the basics of the Western Mystery Tradition including the Qabalistic System of spiritual development, the Tarot and training leading to a recognised Diploma in Neuro-Linguistic Programming. Those students who are invited to progress to the Second Degree training will study an additional module leading to certification as an Associate Practitioner of NLP through the American Board of NLP (ABNLP).

The focus is on the gradual and coherent development of the physical, emotional, mental and spiritual bodies, enabling all aspects of the student to reach full maturity and hence develop fully into what Dion Fortune describes as “More than human.” The course consists of twelve individual modules, completed sequentially, each module building on the knowledge and experience gained in the previous modules.

Students can choose how they follow this training: there are three membership levels (Bronze, Silver and Gold), each offering different levels of support and member benefits such as monthly webinars, individualised email support, discussion groups for each module and, for those students able to dedicate themselves to a “fast track” to personal and spiritual growth, individual monthly Skype coaching sessions with Dr. Andy Cooper, the Founder of Helios. More details can be found on the membership sign-up page.

The full training curriculum is detailed below: 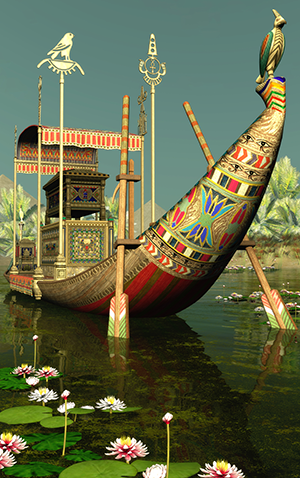 The Second Degree is of three years duration, and is based on the ancient Egyptian system of metaphysics and spiritual development. Students who embark on the Second Degree Course will have completed the First Degree training and have received their First Degree Initiation from the Director of Studies. This is not a training that can be dropped and picked up as other interesting things move in and out of your life! Following the Second Degree Training requires a commitment from the student to follow the entire training, and membership includes coaching and mentoring.

The Second Degree Training increases the intensity of the work and demands dedication and commitment. It takes the student on a transformative journey of emotional, mental and spiritual development following the journey of Ra, the ancient Egyptian creator god as he travels through the twelve hours of the Duat of the Underworld. This is the very same journey the initiated priests and priestesses of ancient Egypt would undertake, and the process has been researched and recreated from the ancient texts with assistance and promptings from the Inner Plane contacts of the school whose lineage goes back to the ancient mystery school of Heliopolis and Alexandria.

In addition to this transformative and initiatory journey through the Duat, the Second Degree students will be required to attend workshops for energy healing practice and initiation. The Second Degree Training also includes training and certification as a Master Practitioner of NLP. It is expected that all students following the Second Degree Training will reach initiation and become a modern day priest or priestess of the ancient Egyptian Mysteries. The full curriculum is as follows (subject to change, as it is currently in development by the Director of Studies and other senior initiates of the school):

The other sections are styled to help you create beautiful, high-converting pages. If you already know exactly what you want, use this section to add text, images, video, audio, etc. and build something completely custom. This is your sandbox — create what you want! 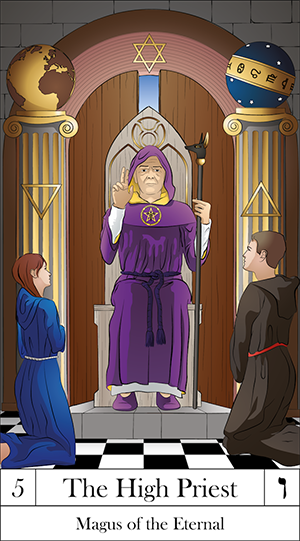 The path of the Third Degree Initiate is demanding, and requires nothing less than the commitment of the Initiate to teaching the Mysteries and passing the torch on to the next generation of spiritual seekers. This commitment is called the “Unreserved Dedication” and making it will commit the initiate to not simply their current lifetime as a teacher of the Mysteries, but a dedication to the Mysteries and the Light for future lifetimes too.

Such a commitment has life-changing implications for those close to you, your family, friends and quite possibly your career. It should not be taken lightly. Often times people see initiations to be collected like awards for good behaviour or for achieving “things.” This is NOT the case. They are “an outward sign of an inner grace bestowed” and with them go responsibilities that are not to be taken lightly.

For many people who walk the path of the Third Degree there is an inner knowingness that this path has been walked before in previous lifetimes, and often awareness of this previous learning and knowledge starts to become available in their current life. There have been times over the millennia when the Light of the Mysteries has very nearly been extinguished, and it is a heavy responsibility that Third Degree Initiates choose to accept.

The training fully equips initiates to teach the Mysteries, and besides a detailed and tailored magical and spiritual training, the student agrees to attend training for, and become certified as, a Trainer of Neuro Linguistic Programming.

The details of the spiritual training at this level are withdrawn and available only to initiates who choose to take on this responsibility. Suffice to say the training is of both Egyptian and Atlantean origin.

Monthly webinars are included in the membership fee for all students who are on the bronze, silver and gold membership plans. Each month we run a webinar on a topic relevant to the training, and students have the opportunity to ask questions of the presenter, who is an experienced initiate of Helios. These webinars will be recorded for replay later, and available to bronze, silver and gold membership plans for later viewing.